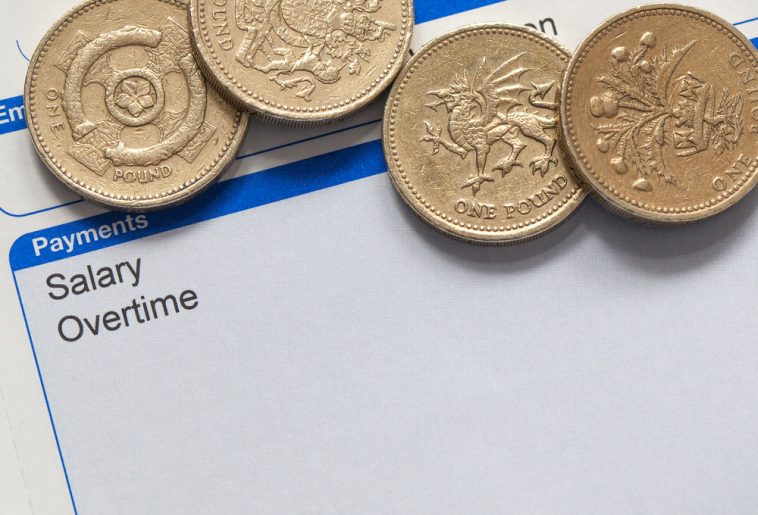 UNISON, UNITE and GMB have submitted the following pay claim on behalf of police staff members in England and Wales, to take effect from 1 September 2019:

BACKGROUND TO THE CLAIM

The claim seeks to address the following issues:

The trade unions will submit a full written claim in the next week. The police employers (National Police Chiefs Council, Association of Police and Crime Commissioners and the Home Office) will then consult on the claim and hopefully be in a position to respond so that negotiations can open as soon as possible. This is with a view to the pay award being agreed in time for it to be paid in a timely fashion from 1 September 2019.

Details of the full claim will be circulated very shortly.