You will shortly be asked to have your say on this offer via  an electronic consultative ballot sent to you by email and text.

The Unite Police Staff National Committee – made up of fellow police staff workers elected by you – are recommending that you REJECT this derisory offer. 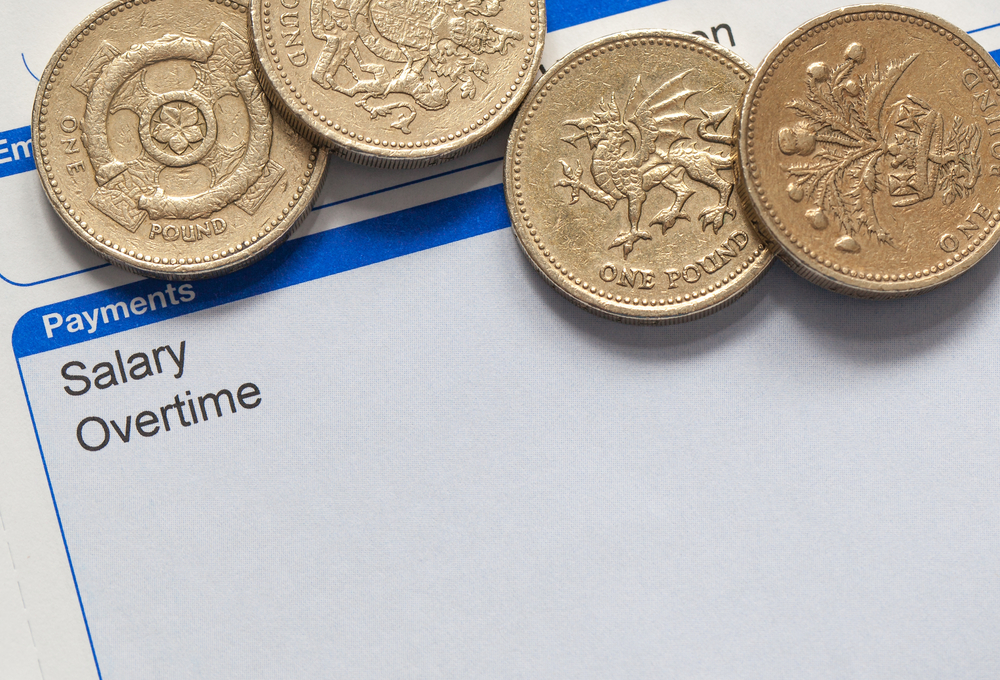 The short answer to that question is "YES", but why?

Inflation has grown by 3% yet police staff have not had an annual award, a decision that Unite believe is a political one and not one that has come from the people that hold the purse strings.  As with every other public sector employee, you have had to work through the most challenging times over the past 18 months, most private companies closed but the police service didn't, we continued to work, some face to face with the public still with the chance of catching CoVid and some still having to come into the work place and be at more risk of catching the disease, putting your lives at greater risk but also your family.  Is it right for this government to now say your not worthy of a pay rise "No it is not".

A Trade Union is only as strong as it's membership and with your help we can take the fight back to the people that make the decision.

Police staff, including control room operatives, 999 calls handlers and forensics, have been told by the employers’ side of the Police Staff Council, which comprises local authority employers as well as police chiefs and commissioners, that they will not receive a pay rise for 2021.

Unite said this is because the council’s local authority employers have been pressured by the Home Office into mirroring the pay freeze currently being imposed on police officers.

During pay negotiations, Unite, which represents police staff in forces across the country, was told by the police staff employers that a decision would not be made until the Police Remuneration & Review Board had made its pay recommendation for officers.

When the board later recommended a pay freeze for police officers, the decision was soon followed by the Police Staff Council.

The consultative ballot opens today and closes on 13 September.

Unite national officer Jim Kennedy said: “The police staff employers have arrived at this decision because local authority employers have capitulated to undue influence by the Home Office.

“Our members stand in solidarity with police officers who also deserve a pay rise, but decisions about their wages should not be decided by politicians worried about optics.

“This pay freeze will be implemented due to political interference and is completely unreasonable.

“The anger amongst our membership is such that Unite has no choice but to take the first step towards industrial action and hold a consultative ballot that will outline all possibilities for industrial action including strike action.

“We urge the Police Staff employers to rescind their politically influenced position and present an offer that our members can accept.”